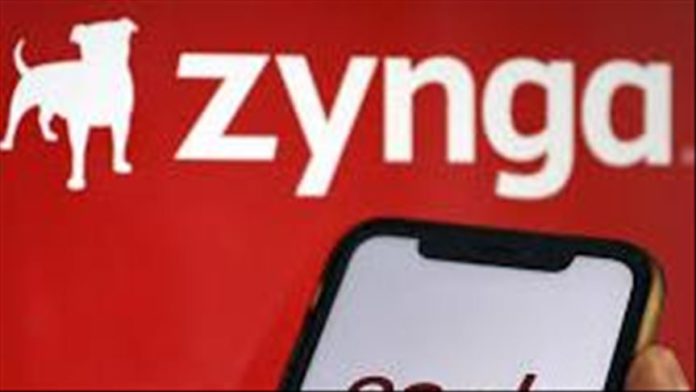 Zynga, a global leader in interactive entertainment, announced Wednesday that it has entered into an agreement to buy Istanbul-based Rollic, a fast-growing hyper-casual mobile game developer, as part of its latest effort to increase its audience and grow its advertising business.

“We are excited to expand into the hyper-casual category with the acquisition of Rollic, one of the fastest growing hyper-casual developers and publishers worldwide in 2020, led by an incredibly creative team,” said Zynga’s Chief Executive Officer Frank Gibeau.

The company revealed it would acquire an 80% stake in Rollic for $168 million in cash, about two months after its $1.8 billion acquisition of Peak, the creator of the popular games Toon Blast and Toy Blast. Zynga will buy the remaining 20% of Rollic over the coming three years, based on its financial performance.

Since it was founded in December 2018 by Burak Vardal, Deniz Basaran and Mehmet Can Yavuz, Rollic has attracted more than 65 million monthly active users and its games have more than 250 million downloads.

Zynga made the announcement as part of its earnings release Wednesday, when it reported the highest revenue in the game developer’s history for its second quarter, hitting $452 million.

Mobile games companies have thrived in the past few months as people turn to games to keep themselves entertained during the pandemic.

The final upfront transaction is expected to close on Oct. 1, 2020.