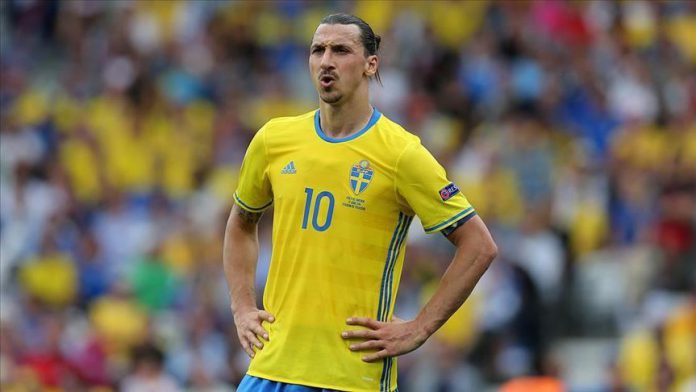 Hammarby, based in Stockholm, were founded in 1915, and they won one Swedish League title in 2001.

The club ended the 2019 season in third place with 65 points in Swedish League Allsvenskan and qualified for the 2020-21 UEFA Europa League.

Ibrahimovic, 38, who started his

Thousands march in Argentina to protest government’s deal with IMF