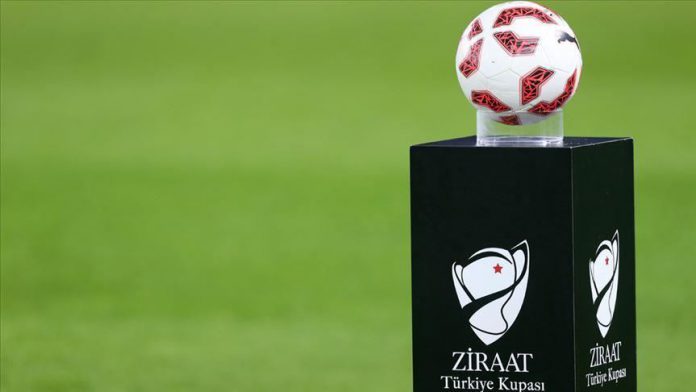 The draws for Ziraat Turkish Cup quarter and semi-finals were held at the Turkish Football Federation (TFF) Riva Facility in Istanbul on Friday.

Reigning champions of the Turkish Cup, Galatasaray will play against Aytemiz Alanyaspor as Fenerbahce will face third-tier club Kirklarelispor to qualify for the quarter-final.

In other quarter-final matches, Turkish Super Lig leaders Demir Grup Sivasspor were paired with Antalyaspor while Trabzonspor will take on Buyuksehir Belediye Erzurumspor.

The winner of Trabzonspor – Buyuksehir Belediye

US sanctions 7 people, 2 entities linked to Myanmar military on...