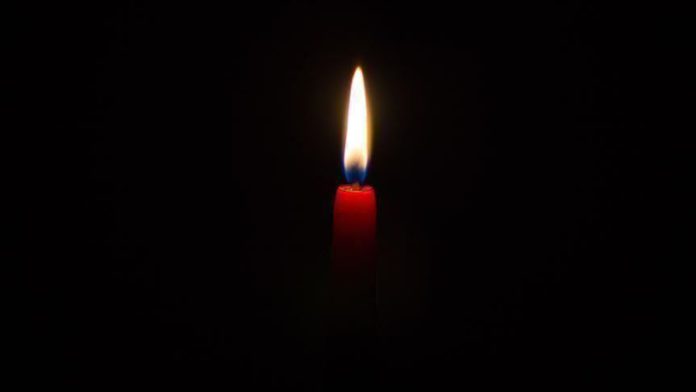 Zindzi, the youngest daughter of anti-apartheid revolutionary Nelson Mandela and his wife Winnie Madikizela, passed away at a hospital in Johannesburg, SABCNews reported.

The cause of her death has not been revealed yet.

Known for her political and social activism, she was appointed as South Africa’s ambassador to Denmark in 2014.

The mother of four was the author of Black As I Am, first published in 1978.

Tobias Elling Rehfeld, ambassador of Denmark to South Africa, said he was “saddened” to learn about Zindzi’s death.

“I am so saddened to learn that Ambassador @ZindziMandela has passed away. Zindzi was a dear colleague working tirelessly and with a smile to nurture and grow the strong friendship between #SouthAfricaFlag of South Africa and #DenmarkFlag of Denmark. My deep condolence to the Mandela family!,” he tweeted.

Her death comes a week before Nelson Mandela International Day, an annual commemoration on July 18, the former president’s birthday. The day was officially declared by the United Nations in Nov. 2009.

Turkish nationals abroad thankful to be home amid virus