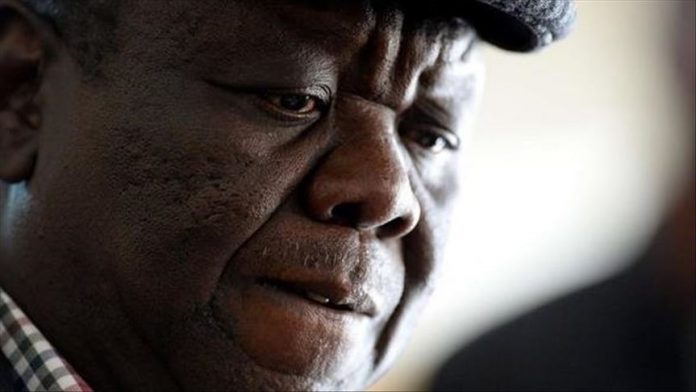 The head of a Zimbabwe’s opposition party, Kisinoti Mukwazhe, died on Sunday at the age of 49, local media reported on Monday.

Mukwazhe, president of Zimbabwe Development Party (ZDP), was admitted to Karanda Mission Hospital after he complained of a “sore throat”, according to Harare-based Herald daily.

The arrangements of the burial of Mukwazhe are expected to be announced “in due course”, the daily said.

Mukwazhe had run for the country’s presidency in 2013 against former President Robert Mugabe, as well as other three candidates. Mugabe — who was the head of the ruling Zimbabwe African National Union Patriotic