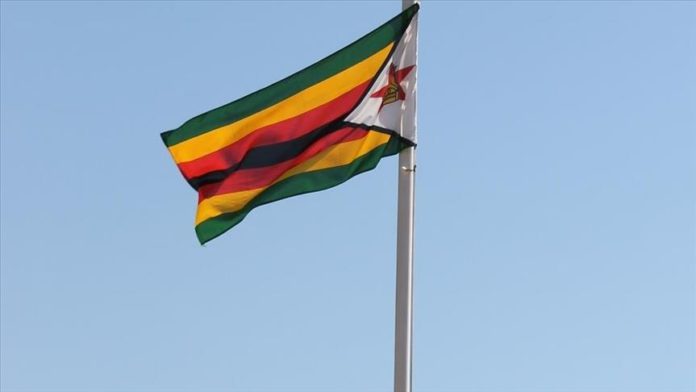 A court in Zimbabwe granted bail on Wednesday for an opposition activist arrested and jailed for inciting public violence, according to a human rights group.

Makomborero was sentenced to 20 months in prison earlier this year for staging an anti-government demonstration in the capital Harare in 2020.

Following the successful bail application by his lawyers from the ZLHR, Makomborero intends to appeal against the conviction and sentence.

Authorities accuse the 28-year-old of signaling to other opposition protesters to attack police during the demonstration in February last year.

Makomborero was also separately sentenced to 12 months for resisting arrest at the same time as his first conviction and is yet to stand trial for a litany of other criminal charges.

Fadzayi Mahere, spokesman for the Movement for Democratic Change Alliance, said that, as such, he may not be released after the bail decision.

“Apparently, it does not mean he will be released because there are other charges against him where he has been denied bail,” she said.