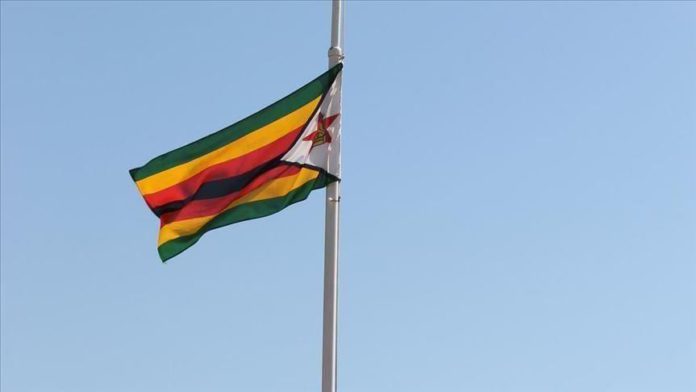 Zimbabwe’s authorities have warned it will deal with participants in planned protests for July 31 against alleged public sector corruption amid deteriorating economy like “terrorists”, threatening them with jail, local media reported Monday.

The warning came after the organizers of the anticipated protests, called by the opposition as well as civil society groups, said they will go ahead with rallies whether authorities permit them or not and until the government takes action towards rampant public sector corruption and initiate national dialogue to rescue Zimbabwe from crisis, the local website Daily News reported.

“Going forward you will hear the president making pronouncements but our security forces…are on high alert to ensure that any terrorist activity will be dealt with accordingly,” said Ziyambi, according to the report.

“Anyone who goes into the streets against that advice is equivalent to a terrorist … so that we can deal with them accordingly,” he added.

Claiming the protests came in the context of a “hidden hand to ensure that Zimbabweans die”, Ziyambi added that the protests also violated the regulations of the COVID-19 pandemic.

“All information has been put in the public domain to say that this pandemic is serious…anyone who then disregards those regulations and exposes people to danger in that manner I don’t see any reason why we cannot find a law that we can use in terms of terrorism activity to deal with those individuals.”

On the other hand, the Zimbabwean political opposition alongside pro-democracy groups are mobilized for the planned protests amid expectations of violence by the security forces against them, after the government and ruling Zimbabwe African National Union – Patriotic Front claimed that the protests aimed at toppling President Emmerson Mnangagwa.

“The momentum that has been gathered, as well as the buy-in from Zimbabweans, is so overwhelming that nobody — not even the police or the convener — can stop it,” Jacob Ngarivhume, the coordinator of the July 31 anti-government protests and the leader of Transform Zimbabwe, was quoted as saying last week.

Ngarivhume, who was arrested Monday, stressed that the July 31 protests will be unusual: “This is not one of those demonstrations held where people march and go back home.”

“We are not going to let go if we don’t get the result we want,” the report quoted Ngarivhume.

Ngarivhume, as well as Hopewell Chin’ono, a journalist who recently exposed alleged government corruption were arrested Monday, according to the Zim Live local website.