TurkishPress
Home News Zimbabwe: 'Up to 20 years in jail for virus fake news' 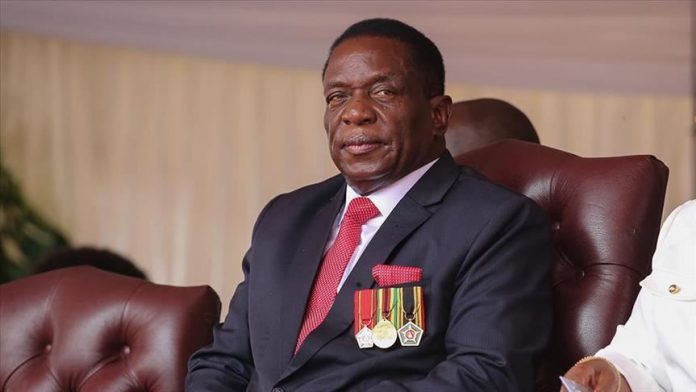 Zimbabwe’s president on Tuesday warned people against spreading rumors regarding the coronavirus pandemic on social media, saying they could face punishment of up to 20 years in jail for doing so.

He was reacting to a purported statement regarding an extension in the nationwide lockdown.

Terming the news as “nonsense,” Emmerson Mnangagwa said: “I have never made such a statement,” according to the state-run Zimbabwe Broadcasting Corporation.

He made the remarks during an inspection tour to the central city of Gweru.

Read more: Zimbabwe: 'Up to 20 years in jail for virus fake news'