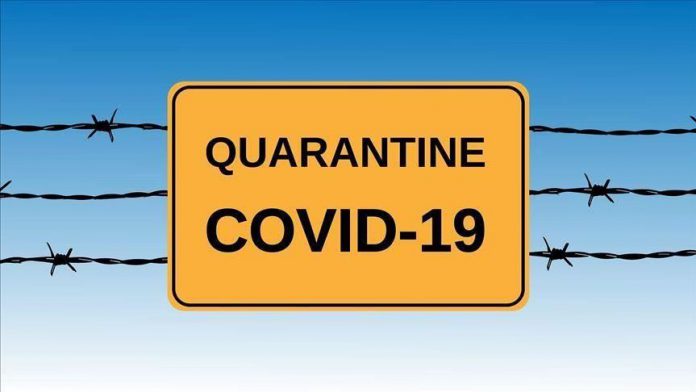 Zimbabwe on Tuesday turned a $39-million hotel at its border with South Africa into a medical quarantine center for use by returning Zimbabwean residents.

“The former Beitbridge Rainbow Hotel will be used as a transit isolation center to cater for returning residents from South Africa,” said Arthur Manase, who heads the country’s national social security authority, which owns the building.

“This means every Zimbabwean who passes through the Beitbridge border post from South Africa will be quarantined for 21 days as a precautionary measure,” Manase said in a statement.

The building had been under refurbishment since 2018 and