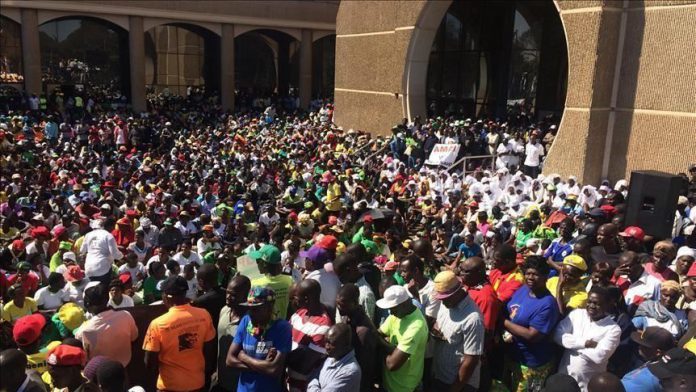 In a statement, the Zimbabwe Hospital Doctors Association (ZHDA) said the country’s Health Service Board, which is in charge of appointing doctors, has “succeeded in shooting themselves on the foot” with the purge.

“Whilst the Zimbabwean citizens and the government of Zimbabwe have entrusted them with a simple mandate of resolving the crisis in our healthcare system, they have shaken the nation by firing the very few doctors in the country,” VOA