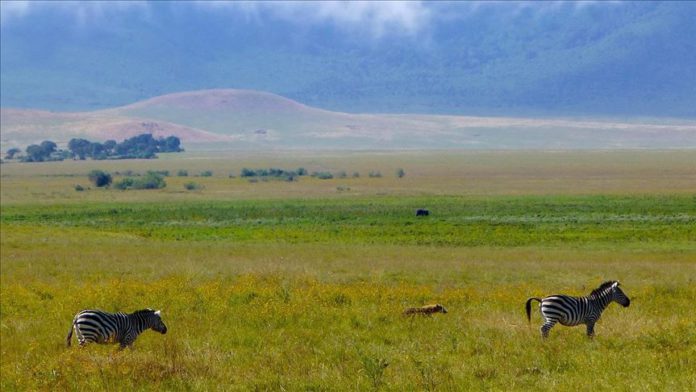 The Zimbabwean government has banned mining inside all wildlife parks following pressure by conservationists.

The reversal follows pressure and a court challenge by environmentalists who argued that mining in Hwange National Park was destroying the wildlife habitat.

Hwange National Park is the country’s largest wildlife reserve situated northwest of the capital Harare. It is home to most of the Big Five species.

The game reserve has more than half of Zimbabwe’s elephant herd of approximately 86,000.

Meanwhile mining in Hwange wildlife reserves came to light a few weeks ago when The Bhejane Trust that works with wildlife authorities noticed some mining activities in the game reserve.

Representatives of two Chinese firms, Afrochine Energy and Zimbabwe Zhongxin Coal Mining Group were arrested but immediately returned with two special grants issued by the president. Only the president can issue a mining special grant in Zimbabwe.

This sparked a global outcry and led to a High Court challenge by Zimbabwe Environmental Law Association.

“Authorisation of, and commencement of, mining in a protected national park is in breach of the constitutional duty of all respondents to prevent ecological degradation and promote conservation,” reads the court application.

Hwange National Park is a dry area and reports of elephants dying of starvation due to drought and overcrowding are increasing.