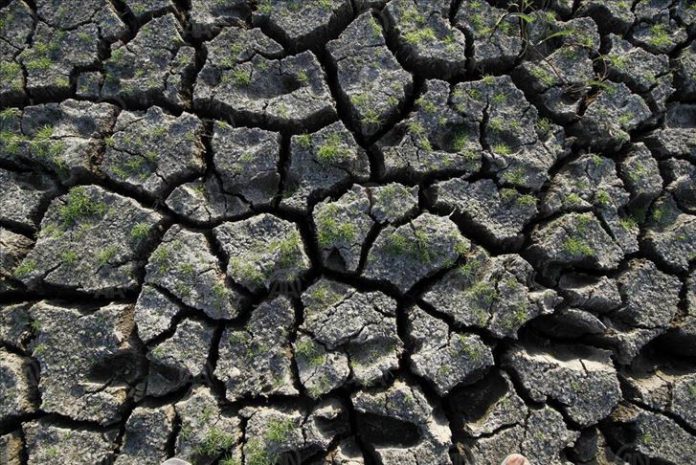 Authorities in Zimbabwe have decided to enforce a mass migration of wildlife from a park in the country’s south where animals face starvation over a drought induced by climate change, local media reported Monday.

The move comes as the Zimbabwe Parks and Wildlife Management Authority (Zimparks) announced that at least 200 elephants have already starved to death at two other parks due to a lack of food and water in addition to dozens of buffalo and antelope, according to a report on the Zimbabwe Mail news website.

The planned mass migration will coincide with the start of summer rains,