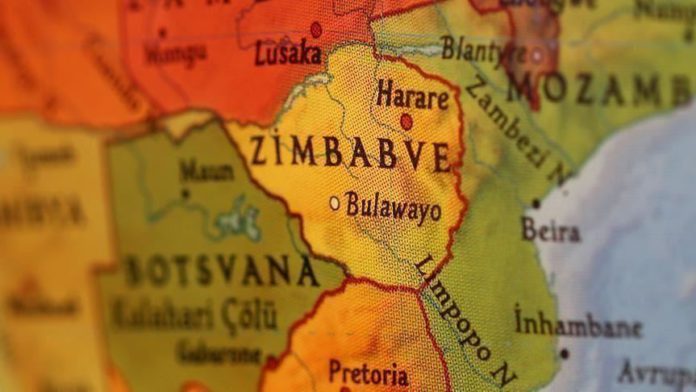 Zimbabwe’s main opposition bloc has suspended participation in all parliamentary proceedings after the expulsion of four legislators.

The decision was taken after a breakaway faction of the opposition Movement for Democratic Change Alliance (MDC Alliance) allegedly connived with the ruling Zimbabwe African National Union-Patriotic Front (Zanu-PF) for the dismissal of the four legislators.

On Thursday, Job Sikhala, acting national chairman of the MDC Alliance, announced the expulsion of three leaders – Morgen Komichi, Elias Mudzuri, and Douglas Mwonzora – who were linked to the breakaway faction.

However, he said a final decision about the withdrawal will be taken after consultations with “the party’s structures and other interest groups.”

The MDC Alliance’s breakaway faction is led by one of its former vice presidents, Thokozani Khupe.

Meanwhile, the ruling Zanu-PF has refuted allegations that it had a hand in the expulsion of legislators belonging to the MDC Alliance.

On Wednesday, Tafadzwa Mugwadi, its information director, said the party was not bothered about the opposition bloc’s affairs.

“They are destroying themselves. It [MDC Alliance] is not quite here nor there, and is in no position to be pointing fingers at Zanu-PF,” said Mugwadi.

Over 170 kg of marijuana seized in northwestern Turkey