TurkishPress
Home News Zimbabwe: Not all white former farmers to get land back 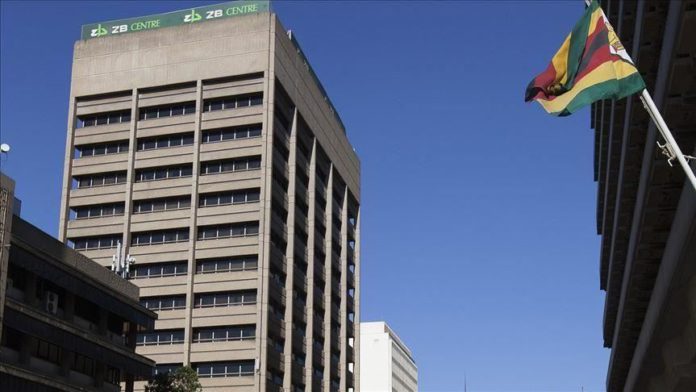 Zimbabwe said it would not return all the plots of land that the government had previously expropriated from white former farmers to their previous owners, local media reported Thursday.

Dismissing recent media reports that a land reform scheme in the southern African country would reduce land currently held by indigenous farmers, Lands Minister Anxious Masuka and Finance Minister Mthuli Ncube told reporters in a joint statement that such claims were a “misinterpretation,” according to The Zimbabwe Mail local news website.

“We reiterate that the land is the birthright of all indigenous Zimbabweans and we will guard it jealously as we strive towards fostering food security and the fulfillment of Vision 2030,” another local online news site, Pindula, reported.

According to the statement, only white former commercial farmers whose agricultural land was protected by bilateral investment treaties would be compensated.

Zimbabwe had in the early 2000s embarked on a land reform program that saw more than 4,000 white commercial farmers losing their farmland.

The agreement comes at a time 7.7 million Zimbabweans are food-insecure, according to the World Food Programme (WFP).

Dubbed the Global Compensation Deed, the agreement will facilitate the payment of compensation to former white farmers for improvements on farms they used to own.