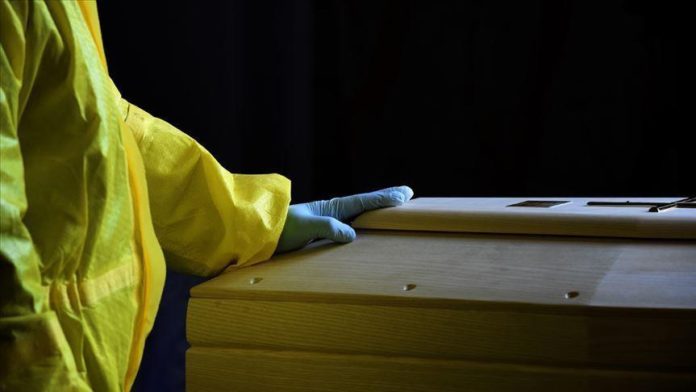 His death comes a day after Mnangagwa made some cabinet changes, filling the vacant posts after three ministers’ death due to COVID-19.

Following these deaths, the Southern Africa country announced to inoculate at least 60% of the population.

The government business was reduced to 10% to limit human interactions and new infections at workplaces.

According to the Health Ministry, the country has so far recorded 34,658 cases, including 1,339 deaths.