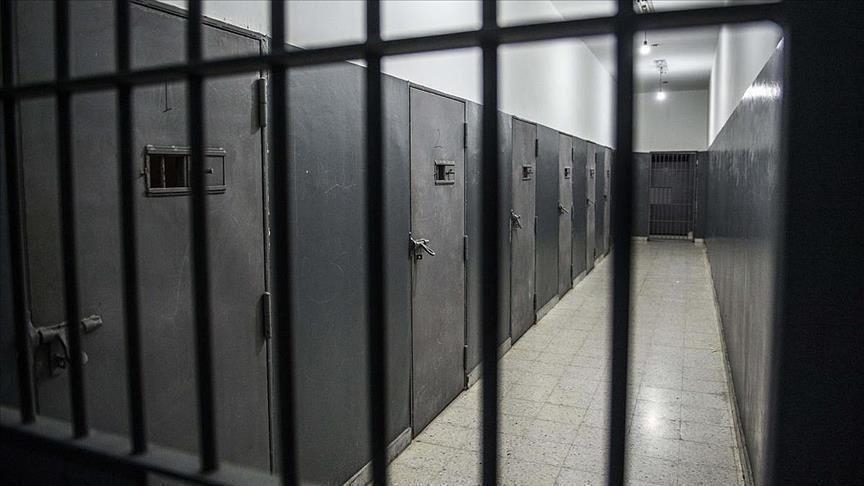 A Zimbabwean High Court justice has freed two prominent opposition party activists on bail after eight days of imprisonment on charges of insulting the police.

Webster Chinamhora said late on Tuesday that the magistrate who had earlier presided over the case of Joana Mamombe and Cecilia Chimbiri — both members of the Movement for Democratic Change Alliance — had been wrong to deny them bail.

Chimbiri and Harare legislator Mamombe were arrested over a week ago on charges of shouting insults at law enforcement or undermining police authority following a flash anti-government demonstration held last year in the Zimbabwean capital.

Mamombe and Chimbiri’s lawyers argued at the trial that their clients were not at risk of flight, saying the previous judge was mistaken in their bail request.

For their part, state prosecutors opposed the bail, arguing that the two were repeat offenders, with Mamombe facing three other charges including subversion, promoting public violence, and publishing or communicating falsehoods.

Mamombe and Chimbiri, together with their other colleague Netsai Marova, made international headlines last year after they were abducted following an anti-government protest during lockdown in the Central African nation. They were found dumped outside the capital with serious injuries days after the incident.

Authorities have dismissed the abduction claims and subsequently arresting the three.