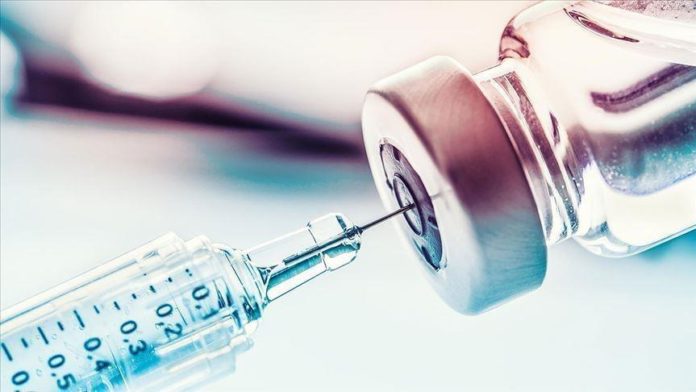 Zimbabwe’s Finance Minister Mthuli Ncube Thursday backtracked on his statement made Wednesday that the coronavirus vaccine will not be free for the country’s citizens.

In an interview with the State online broadcaster, the Zimpapers Television Network, Ncube had said only health workers and most vulnerable citizens will get free COVID-19 vaccine jabs, with ‘private citizens’ paying between $2 and $7.

After being criticized by citizens on social media platforms, the country’s treasury boss said: “All donated vaccines will be free.”

“It has come to my attention that my comments of the payment of the COVID-19 vaccine have been taken out of context. I would like to make it clear that the vaccines that the Government of Zimbabwe is procuring with the support of our international partners and friends, will be made available for free to the citizens of Zimbabwe,” Ncube said in a statement.

During the interview on Wednesday, the Southern African nation’s treasury chief said the country’s vulnerable groups will be vaccinated for a free while “private citizens will pay to receive a shot so that government can recoup its costs.” Ncube did not, however, clarify who “private citizens” are.

“We want to cover the entire population. So really paying something for the vaccine by private citizens is very important so that we can cover those who cannot afford it at all,” Ncube had earlier said.

But Riley Kapa, a Zimbabwean citizen, is still skeptical about the minister’s claim. “Somewhere somehow we are going to pay for it indirectly,” Kapa said on Twitter.

Another citizen, Mbonisi Ndlovu, said on Twitter: “The world over, people are getting the vaccine free. But in poor Zimbabwe, we have to pay for it; what nonsense is that?”

Meanwhile, the Zimbabwean government is holding talks with Russia and China for the supply of COVID-19 vaccines, which cost between US$2.50 and US$7 a shot, according to the country’s director of epidemiology and disease control, Portia Manangazira.

Civil society activist, Claris Madhuku, who heads the Platform for Youth Development, told Anadolu Agency: “I can smell a rat; there could be elements in the regime already targeting to reap profits from the vaccine and for this, citizens are now being told they must pay.”

A prominent Zimbabwean lawyer based in the UK, Alex Magaisa, also took to Twitter sounding alarm bells soon after the minister’s earlier statement.
Presently, the coronavirus cases in the country stand at 33,964. The pandemic has claimed 1,269 lives, including some of the country’s top government ministers and politicians.

Turkey to distribute 100,000 tons of flour to needy