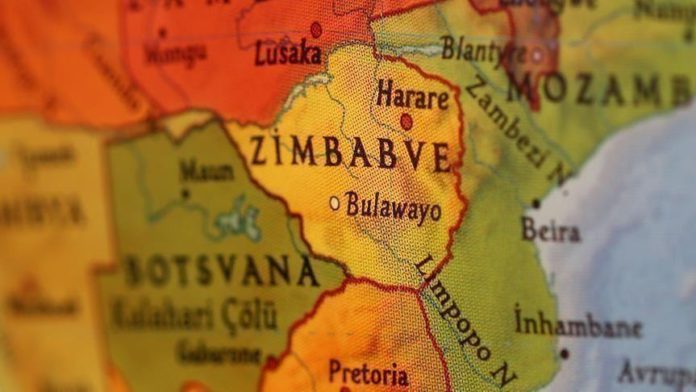 The Zimbabwean leader appointed Fredrick Shava, the country’s ambassador to the United Nations, as minister for Foreign Affairs and International Trade, replacing Sibusiso Moyo, who died of coronavirus last month.

Nokhuthula Matsikenyeri, a legislator from Zimbabwe’s Chimanimani west district in Manicaland Province, has been appointed minister of state for the province, replacing Ellen Gwaradzimba. She also succumbed to coronavirus last month.

The announcements were made by Misheck Sibanda, chief secretary to the president and cabinet.

A landlocked country in Southern Africa, Zimbabwe is grappling with rising cases of infections. According to the Health Ministry, the government has so far recorded 34,658 cases, including 1,339 deaths.