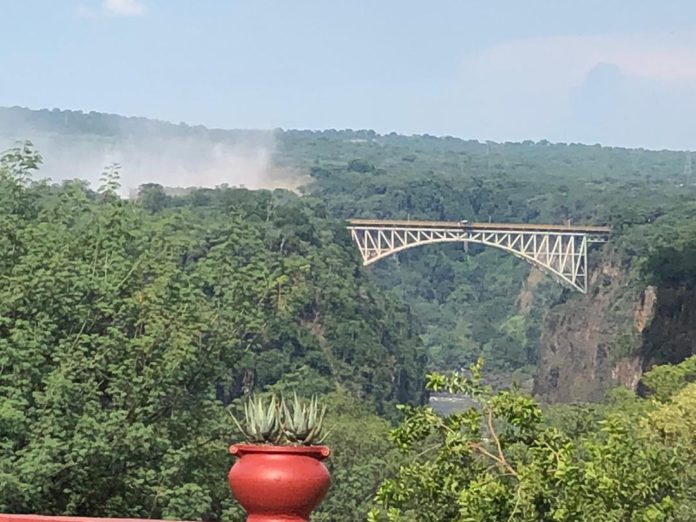 Leadus Dube, 25, a former hotel employee in Zimbabwe’s tourist city of Victoria Falls is elated at the announcement of relaxations in the COVID-19 related restrictions. Like many others, the restrictions pushed him to rags from a decent living.

President Emmerson Mnangagwa’s announcement to lift restrictions from March 1 has revived hopes for the residents of Victoria Falls, which was accorded the city status in December 2020.

Located in western Zimbabwe, the city hosts one of the world’s largest waterfalls, where mighty River Zambezi plunges into a narrow gorge of over 100 meters deep. The region also provides a habitat for several unique species of plants and animals.

For the tourists as far off from the US, UK, China, and from nearby South Africa, watching the sunset from the bridge opposite the falls was a favorite sport.

Before the lockdown the town was among the fastest-growing tourist spots in Africa, earning a decent living for its residents.

While announcing the reopening of business, the government has allowed resumption of intercity travel and extension of business hours for people in the city.

Authorities have, however, made it clear that they will continue to monitor strict adherence to the World Health Organization (WHO) guidelines that involved maintaining social distance.

The announcement has brought smiles to Dube, who hopes to return to his job as a waiter once tourists start arriving. He lost his job early last year after the enforcement of COVID-19 lockdowns.

Recalling the period in 2018 when the city was thriving, Dube said he had chosen to join the tourism industry as a waiter, expecting it will change his life for good. Once he started earning money, his lifestyle inspired many other youngsters in his village in Matetsi also to come to the city and join tourist-related trades.

Shortly before the pandemic outbreak, his steady income had helped him to get a loan of $3,000 from a bank to purchase a car. His earnings were enough to live a semi-luxurious life shouldering the responsibility of his wife, five-year-old son, two young brothers, father, and stepmother.

Just six months later, he lost his job along with 150 other young men.

“It is a hand to mouth existence now. I am selling vegetables now making at the best $ 5 on a good day. My greatest worry is how to put food on the table for myself and the family every day,” he said.

Last year he went into depression and suffered a mild stroke and that forced him to send his wife and two brothers back to the village.

His fate went worse when he let a friend operate his car as an unlicensed taxi. Unfortunately, the car met an accident and he had no money to repair it. He has even failed to submit loan installments in the bank ever since lockdown began.

Tichaona Bunjira, a freelance photojournalist said the calamity struck the region soon after Victoria Falls was given city status.

“It’s mainly women and children who are bearing the brunt, most people are now so desperate that they have now moved from their rented homes to Monde a village on the periphery of the town,” he said.

Speaking to Anadolu Agency, Clement Mukwasi, president of the Employers’ Association for Tours and Safari Operators said due to restrictions the city had turned into a ghost town.

From a prosperous and busy town, it has turned into a pauper.

“Ordinary citizens are living on aid. Some are getting survival allowances from their former employers. They are all on borders of extreme poverty, “he said.

The Zimbabwean government enforced a complete lockdown from March 30, 2020, when the first cases of the COVID-19 surfaced. The tourism industry took a major hit.

A resident said that a helicopter pilot has been living in one of his apartments without paying rent for months. “He [pilot] is unable to pay rent. He continues to stay in the town hoping business would open someday,” said a resident, who did not want to be identified.

The relaxation announced by President Mnangagwa has come at a perfect time as few hotels and restaurants that had retained their employees were contemplating retrenching them soon.

A tourist guide Blessed Gumbo said that he hopes revival of business and glory to the tourist town. 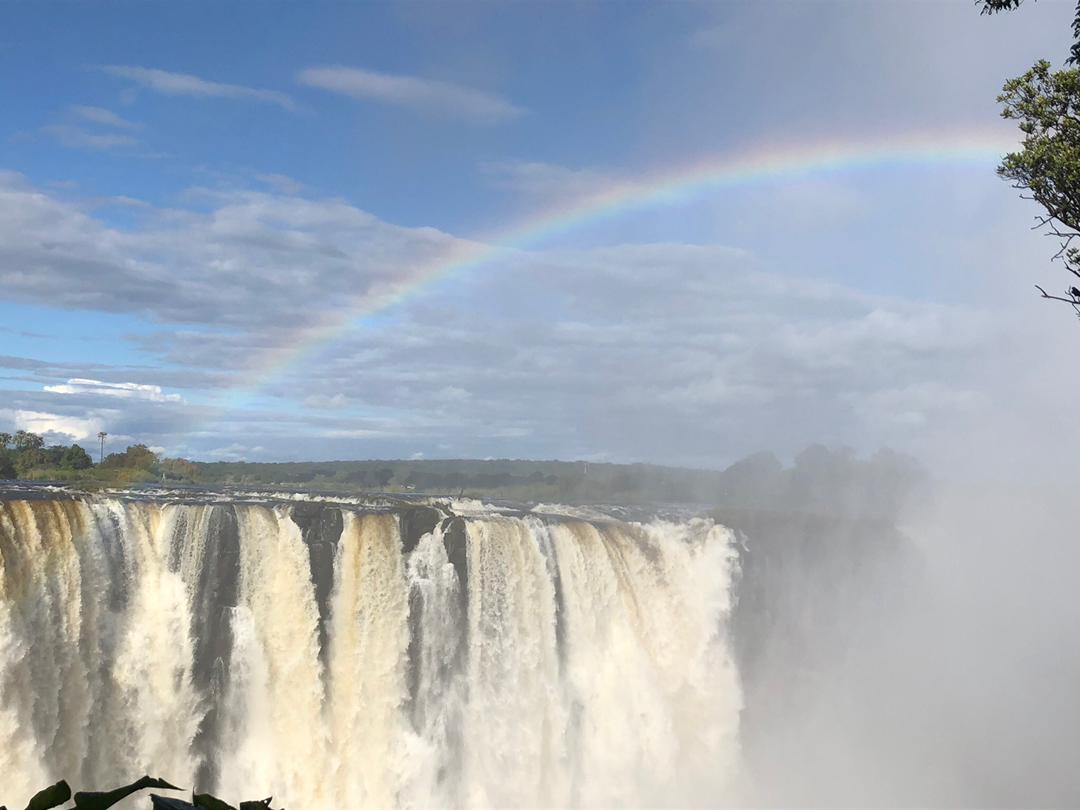 “As a tour guide I became redundant, most activities had been closed, except just a few but hope the relaxation of the COVID-19 lockdown will bring business and restore the glory of Vic Falls,” he said.