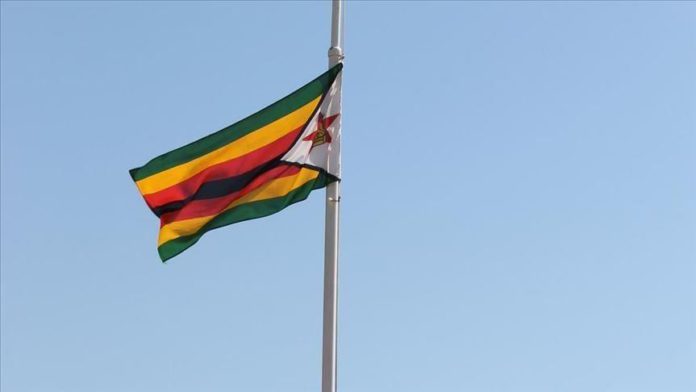 The 41-year old Chinese national, Zhang Xuelin, who doubles as proprietor and General Manager of Reeden Mine near the city of Gweru, allegedly shot and injured 31-year old Wendy Chikwaira and Kennedy Tachiona aged 39, according to the New Zimbabwe news website.

Chikwaira and Tachiona reportedly approached Xuelin to demand their unpaid wages before they got into a brawl that ended when he shot and wounded them.

Reeden Mine is located some 25 kilometers (15.5 miles) south of Gweru along the Matobo road.

Tachiona sustained several gunshot wounds and was admitted to a private hospital in Gweru, the capital of the Midlands Province, while his colleague, Chikwaira was treated and discharged from the hospital.

Pledging compensation following the incident, the Chinese business community in Zimbabwe’s Midlands Province on Tuesday visited the family of Tachiona, who Xuelin reportedly shot three times in both legs.

The Chinese Embassy in Harare also issued a statement over the event, expressing hope that it would not damage their country’s relations with Zimbabwe.

“Any possible illegal acts and persons who violate the law should not be shielded. China and Zimbabwe have long-standing friendship and cooperation. We call upon all relevant sides to safeguard it jealously and carefully,” it said.