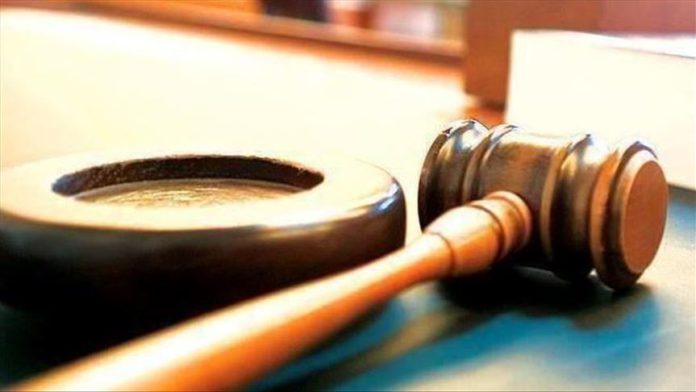 The two appeared in different courts facing similar charges but were remanded in custody pending bail.

The hearing could not continue due to time constraints amid a coronavirus night curfew.

“The matter has been deliberately postponed to tomorrow (Thursday) to make sure that there is ruling of course until he has spent a couple of nights inside. There is no question that this is persecution because there is no law that says you can’t demonstrate, you can’t protest,” said Beatrice Mtetwa, a lawyer for the journalist.

Ngaruvhume, leader of Transform Zimbabwe, called for the July 31 national protest against corruption and economic decay.

The protest followed a $60 million case of alleged embezzlement of COVID-19 funds that led to the sacking of Health Minister Obadiah Moyo.

The scandal linked to the president’s family led to calls by citizens for the resignation of Emmerson Mnangagwa.

Meanwhile, Tendai Biti, deputy head of the main opposition Movement for Democratic (MDC), said the curfew was announced to silence angry Zimbabweans over the massive looting.