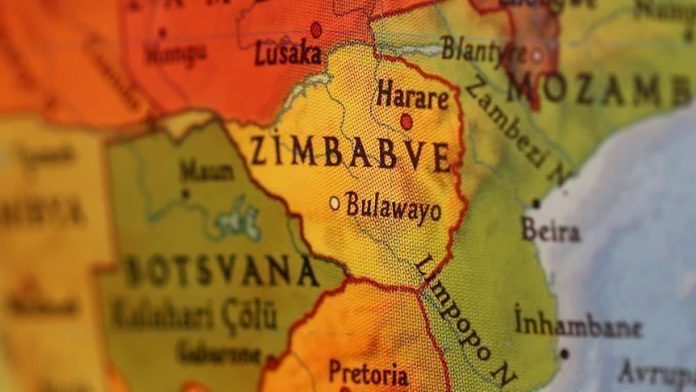 HARARE, Zimbabwe  – Commemorations to mark the 40th independence anniversary were held under a nationwide lockdown for the first time in Zimbabwe’s history.

The usual merriments that have attracted thousands to various stadiums in years past could not take place.

Even colorful flags and billboards with liberation messages were not found on major highways.

Zimbabwe is on day 20 of the 21-day lockdown and has tested more than 2,000 people, confirmed 24 cases and recorded three deaths and two recoveries.

“This year, we had planned to celebrate this grand occasion in Bulawayo Province; marking the beginning of a

'Use of bicycle, public transport key to zero-emission'