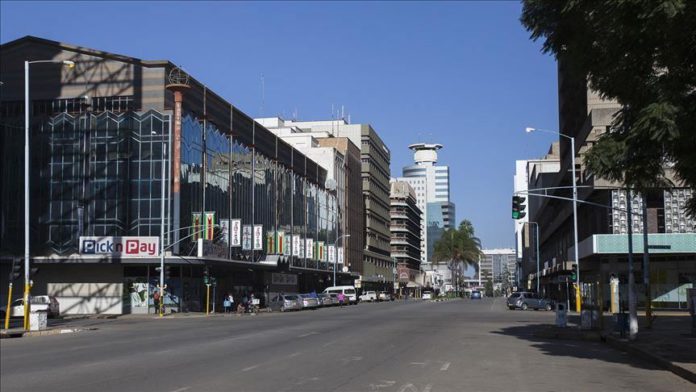 The mayor of Zimbabwe’s capital Harare has been arrested over corruption charges, local media reported on Wednesday.

Herbert Gomba was taken into custody by the Anti-Corruption Commission on Tuesday night and will be presented in court on Wednesday, according to news website Zim Morning Post.

The mayor is facing charges of criminal abuse of office in connection with a massive land scam that has led to the arrest of several public officials over recent weeks, including city council officials, police officers, and a prosecutor.

Gomba is accused of facilitating the illegal sale of land by approving fraudulent layout plans, with the actions causing heavy financial losses to the Harare City Council, according to the report.

Earlier this week, one co-accused, Edgar Dzehonye, a senior officer in the council’s housing department, was remanded in custody until August 17.

Other people arrested in connection with the case include Obeylaw Moyo, an assistant commissioner in the Zimbabwean police force, chief public prosecutor Clement Chimbare, and two junior police officers.