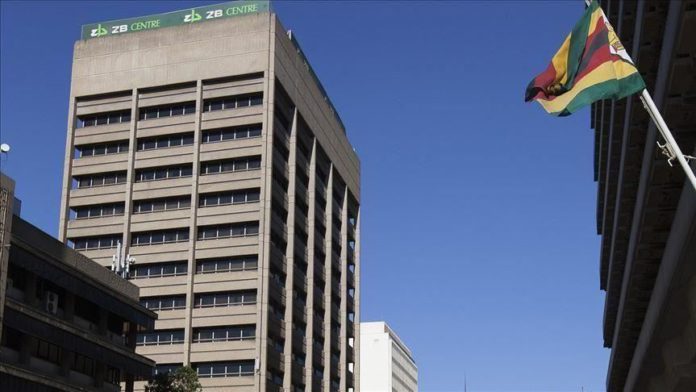 Zimbabwe has asked South Africa to extradite a former Zimbabwean minister to be tried for abuse of power when he was a public officer, local media reported Monday.

Saviour Kasukuwere is facing three charges for handing over 220 hectares of land in the capital Harare and southeastern Zimbabwe’s city of Masvingo to Shuvai Gumbochuma, the sister of former First Lady Grace Mugabe, when he was Local Government, Public Works and National Housing Minister, local website The Herald reported.

He is also accused of awarding a tender to a company without following legal procedures, according to the report.

A landlocked country in southern Africa, Zimbabwe is also awaiting the South Africa’s response regarding an earlier request to extradite another former minister Walter Mzembi for trial on charges of theft and fraud, according to The Herald.