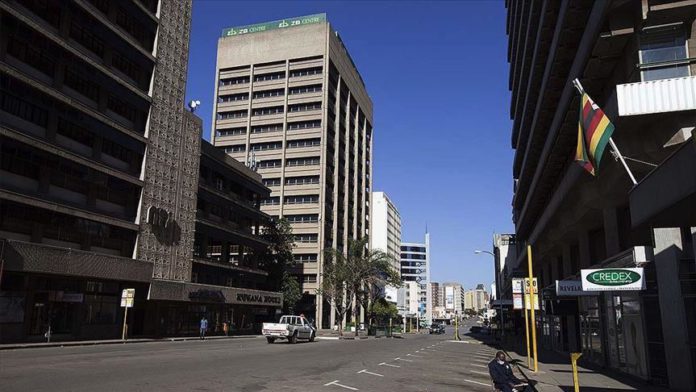 Zimbabwe’s opposition MDC Alliance has said three of its members were “abducted” from their houses on Monday night “by suspected state agents.”

In a tweet, the Nelson Chamisa-led opposition bloc said all three members were “dumped” at a police station in the capital Harare on Tuesday morning.

The three MDC members are from the alliance’s Youth League Assembly, according to a report by news website Pindula.

It said the move was the latest in a series of abductions targeting opposition members, human rights activists, and trade unionists.

According to the report, opposition parties and rights activists accuse state institutions of being behind the abductions and torture of citizens.

The alleged abduction of the MDC members comes just days ahead of planned anti-government protests in Zimbabwe on July 31.

Last Friday, Hopewell Chin’ono, a journalist who exposed corruption in Zimbabwe’s coronavirus pandemic response, was denied bail to keep him out of this week’s demonstrations.

Chin’ono was arrested from his house last Monday but was charged after two days for inciting public violence.