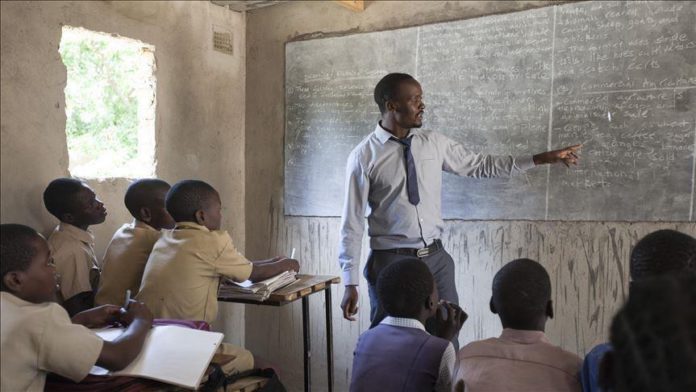 Two schools in eastern Zimbabwe have been closed after multiple coronavirus infections were reported among students, authorities said on Wednesday.

Schools in the southern African country were closed when a nationwide lockdown came into effect at the end of March and have reopened in phases starting September.

In the Mashonaland East Province, two boarding schools were forced to close after a total of 52 infections were confirmed among students.

At least 12 cases have been reported at the Goromonzi High School, according to the provincial medical director’s office for Mashonaland East.

At the Waddilove High School, 24 more cases were confirmed, raising the total infections at the institute to 40.

“Waddilove and Goromonzi [high schools] are now closed communities with no one allowed to get in or out,” read a statement.

“A total of 56 students have so far been infected in Mashonaland East since the opening of schools.”

Earlier this month, another boarding school in Zimbabwe’s Matabeleland South province was shut down after some 100 pupils tested positive for COVID-19.