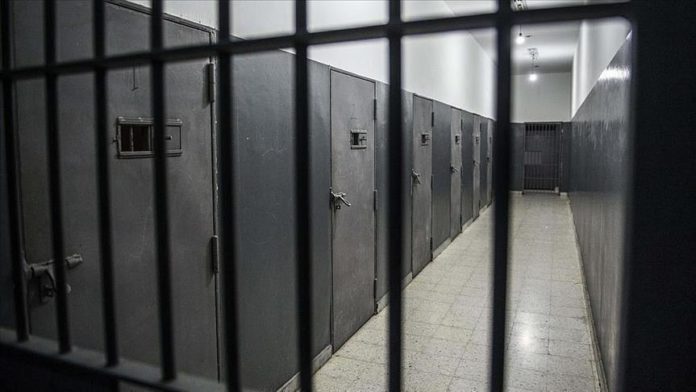 A court in Zimbabwe jailed two popular artists for 12 months because they organized an illegal musical New Year’s Eve gala in violation of coronavirus lockdowns laws, according to reports.

The event was held in Mbare, Harare in a high-density township and was attended by nearly 1,000 youngsters, raising fears it could become a COVID-19 super spreader.

Arnold Kamudyariwa, 33, known as DJ Fantaan and colleague Tafadzwa Kadzimwe also known as “Levelz,” were slapped with six-month prison terms for organizing what officials referred to as a “death trap.”

“The Court agreed with submissions that the offences may have been caused by youthfulness and immaturity but the effects of their actions are far reaching,” Harare magistrate Vongai Muchinguri-Guwuriro said at sentencing, according to court transcripts. “A fine is not justified in the circumstances because the pandemic is killing and affected many families.”

“A non-custodial sentence and a fine would be a mockery to the offense they are facing,” she added.

Four senior police officers were suspended for allegedly failing to stop the show that was held behind the police station.

It is the first time that musical artists have been jailed for contravening lockdown regulations that restricted gatherings to 100 people.

The law was amended and beginning Tuesday musical shows are banned for 30 days.

The government imposed stricter lockdown and curfews Tuesday after noting a new COVID-19 variant that was first detected in neighboring South Africa.

COVID-19 positive cases and deaths have more than doubled with a record 1,365 infections and 34 fatalities recorded Tuesday.