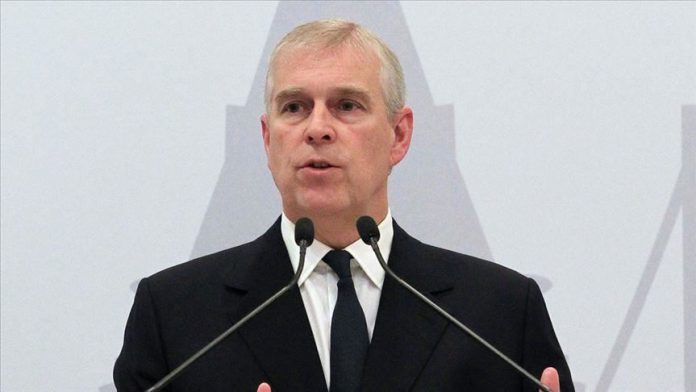 British royal Prince Andrew has provided “zero cooperation” in a sex trafficking probe involving himself and a millionaire pal, an attorney said on Monday.

U.S. Attorney for the Southern District of New York Geoffrey Berman said he had contacted the prince and his lawyers but had not received any assistance from about Jeffrey Epstein, a disgraced U.S. financier who committed suicide pending a sex trafficking trial in August.