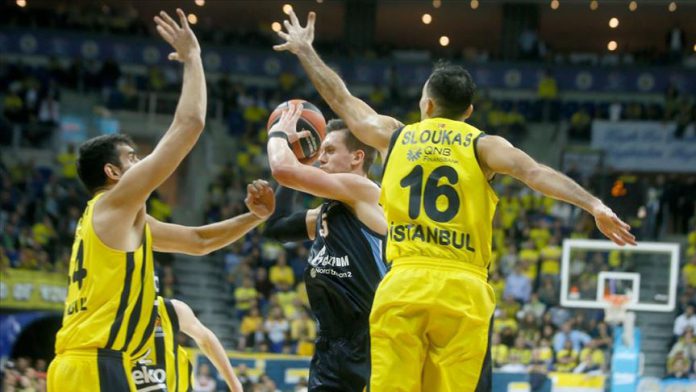 For the losing side, Joffrey Lauvergne was the highest scorer on the court, with 18 points and four rebounds.

Mateusz Ponitka was the highest scorer for Zenit Saint