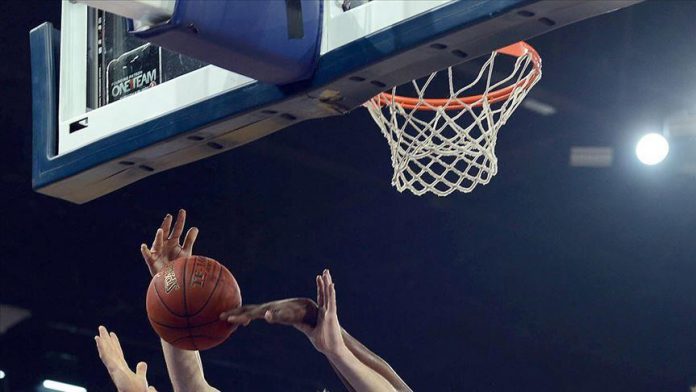 During the game at the Sibur Arena in Saint Petersburg, power forward Will Thomas was the top scorer, playing with 19 points and six rebounds.

With the result, Zenit improved to six wins and 13 losses, while