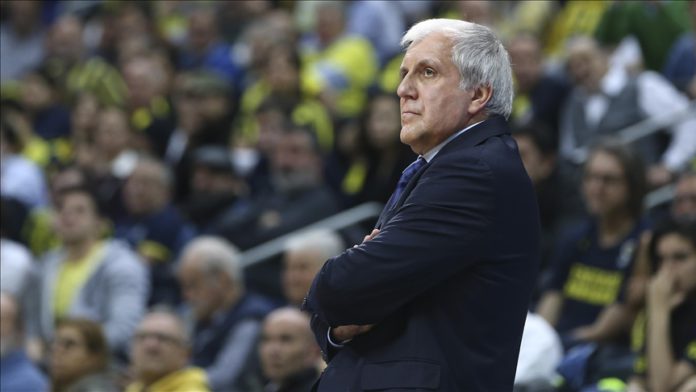 Zeljko Obradovic, 61, returned to Partizan on Friday for a second stint in charge at the Serbian club.

Obradovic, the most decorated manager in European basketball history, inked a three-year deal with Partizan, where started his managerial career in 1991.