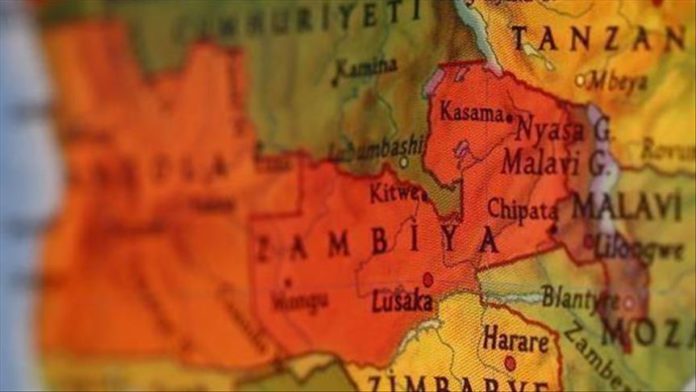 Zambia’s health minister has been arrested on charges of corruption, the country’s anti-graft body said on Wednesday.

In a statement, the Anti-Corruption Commission (ACC) said Chitalu Chilufya, 47, was arrested Wednesday and charged with four counts of possession of property “reasonably suspected of being proceeds of crime.”

“The arrest follows investigations the Commission has been conducting against the Minister in relation to the above allegations,” ACC said.

It added that the minister has been released on bail and is expected to appear before the Lusaka Magistrate’s Court on July 9.