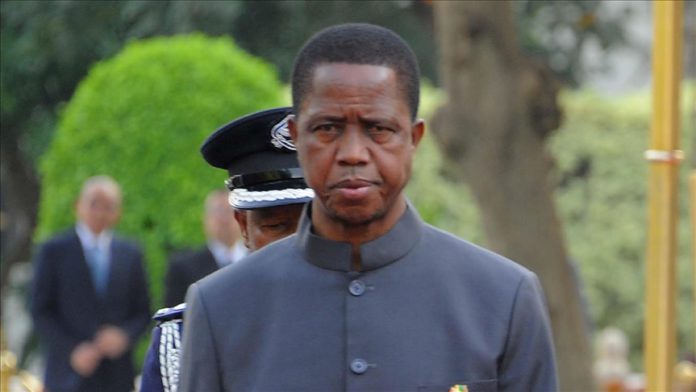 Zambia’s top court ruled Friday that republican president Edgar Lungu was eligible to run for another term of office.

The Constitutional Court, in a third ruling on the matter in as many years, dismissed the case where the prosecution argued that Lungu was not eligible for office.

The prosecution said that Lungu had already been elected twice as per constitutional requirement, having won a presidential by-election in 2015 after the death of President Michael Sata in 2014 and winning a general election in 2016.

However, rendering its ruling in the capital Lusaka, the court said Lungu was eligible because his service of one and a half years after Sata’s demise did not constitute a full term of office.

It said the Constitution prescribed a full term of office to run from three to five years.

Lungu’s party, the Patriotic Front (PF) which chose him as candidate in last August’s general election, even before the court ruling, described the judgement as a victory for the masses.

Secretary-General Davies Mwila told reporters in Lusaka late Friday that the challenge behind Lungu’s eligibility was an agenda by some people and political elements who were uncomfortable to have him on the ballot.

A spokesman for Hakainde Hichilema, the leader of the country’s biggest opposition political party the United Party for National Development (UPND), said the court outcome was predictable.

Lungu and Hichilema are the perceived front runners yet again out of the 16 candidates vying for the presidency.

Lungu told a radio broadcast on Friday that he would win the poll by 60%, 10% more than the constitutional threshold of 50% plus one vote.

He attributed this to the developmental programs his party had implemented over his first full term of office, 2016-2021.

Hichilema, who has unsuccessfully contested the presidency five times, however, maintains that 2021 is his year especially after stitching an alliance with other opposition political parties.