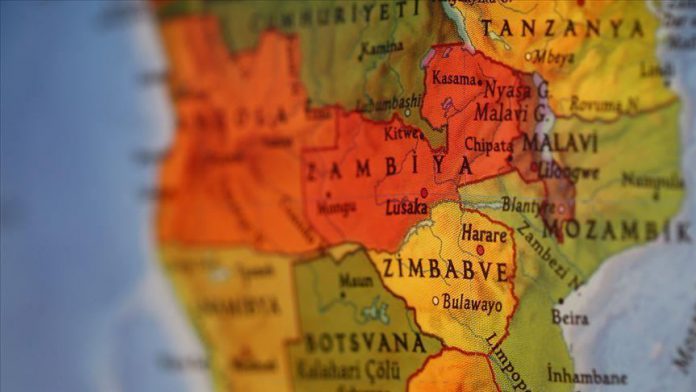 Zambia has nationalized three schools at a campus in the capital Lusaka belonging to the Fetullah Terrorist Organization (FETO), the group behind the 2016 defeated coup in Turkey, a local official said on Tuesday.

In a statement, the country’s Lands and Natural Resources Ministry said three FETO-linked schools called Ve Horizon in Lusaka, the capital city of Zambia have been nationalized.

The campus, including kindergartens, primary and secondary schools will be in the possession of the Zambian government, it added.

The schools in Zambia belonging to FETO were opened in 2011.