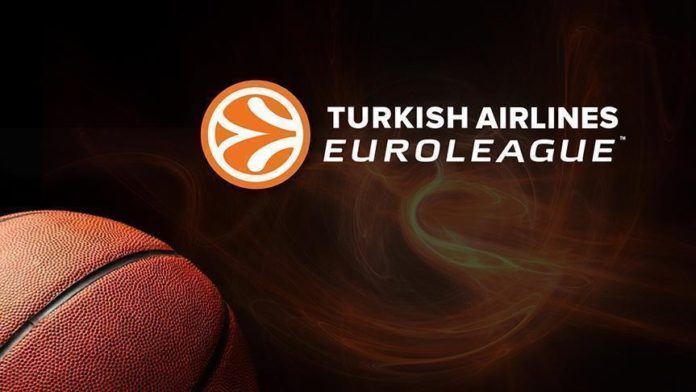 Home team Zalgiris dominated the first quarter against Fenerbahce Beko with a 24-7 start at Zalgirio Arena.

The huge deficit derailed the Turkish team while Zalgiris’ momentum was high.

The Lithuanian team led by the end of the second quarter 51-31.

Zalgiris were also on fire in the third quarter, scoring 30 points and making it 81-47 for the Lithuanians before the last quarter.

Zalgiris’ US forward Augustine Rubit scored 18 points to be the game’s top scorer.

Fenerbahce Beko are having a disappointing season. The Istanbul team has a 5-10 win/loss record in the 2020-21 Turkish Airlines EuroLeague regular season.

Thursday’s winners Zalgiris have 8 wins and 7 losses this season in the EuroLeague.

Serbian guard Vasilije Micic scored 20 points against AX Armani Exchange Milan, but it did not help the Turkish club.

Kevin Punter scored 18 points for the Italian team to contribute to the narrow win.

This season, Anadolu Efes has 7 wins but 8 losses in the EuroLeague campaign.