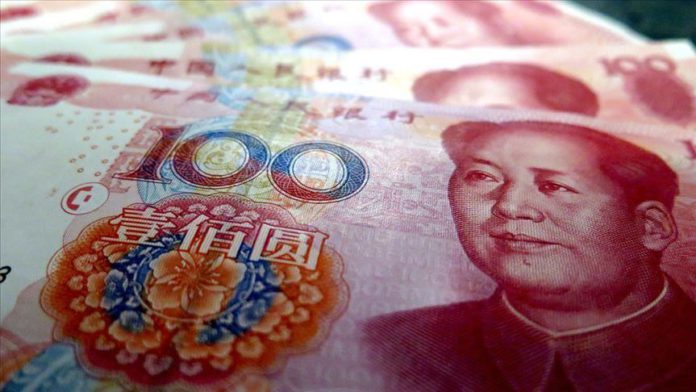 Turkey’s Central Bank on Friday announced that the first usage of the Chinese yuan funding under the swap agreement signed with China was realized on Thursday.

According to a statement released by the bank, Turkish companies in various sectors paid their import bills from China using yuan through relevant banks.

“The utilization of swap agreement resources is important in terms of facilitating the use of local currencies in international trade payments and the easy access of Turkish firms to international liquidity,” it said.

It is a significant step that will “further strengthen the financial cooperation between Turkey and China,” the statement noted.

The swap agreement was signed between Turkey’s Central Bank and the People’s Bank of China in 2019.

Under the deal, commercial banks will be able to expand their product range corresponding to international trade and finance activities with a strategy based on the swap agreement.