TurkishPress
Home War on Terror 'YPG/PKK took everything from us' 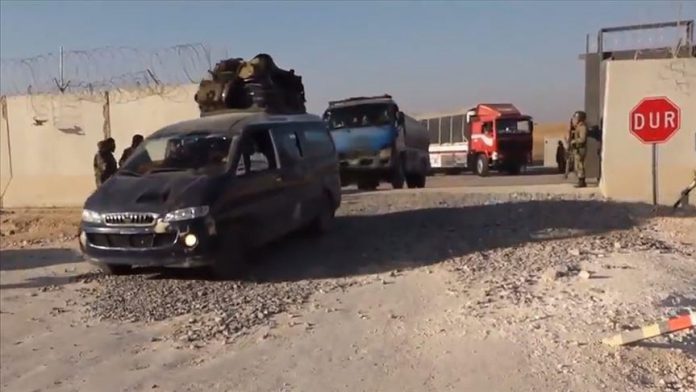 As some territories in northern Syria were cleared of the YPG/PKK terror elements, battle-weary Syrians began to return to their hometowns and resettle there, Turkey’s Ministry of National Defense said on Sunday.

Our Syrian brothers who were forced to flee from their homes during PKK/YPG’s cruelty and oppression have begun voluntarily returning to their homes. The Syrians also explained the true face of the organisation.

Read more: 'YPG/PKK took everything from us'