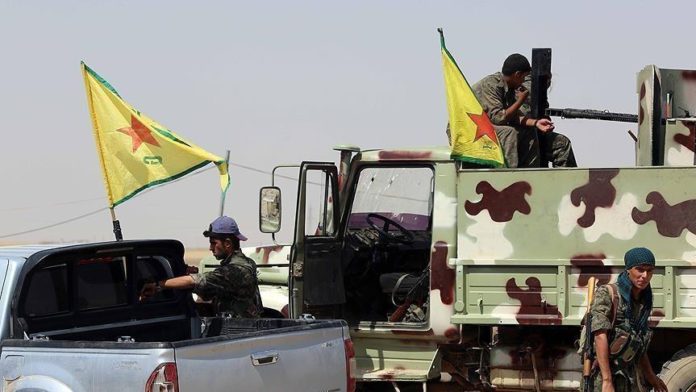 The YPG/PKK terror group has tortured to death at least 67 people they have detained in Syria in the last five years, according to a report by a London-based rights watchdog Wednesday.

The Syrian Network for Human Rights (SNHR) said among those tortured to death since 2016 were a child and two women.

At least eight people were killed as a result of torture by the terror group in the last six months, the report said, noting there was no information about the fate of at least 3,417 people held in YPG/PKK prisons.

In its more than 35-year terror campaign against Turkey, the PKK — listed as a terrorist organization by Turkey, the US, and EU — has been responsible for the deaths of at least 40,000 people, including women, children, and infants. The YPG is the PKK’s Syrian offshoot.

Syria has been in a civil war since early 2011 when the regime cracked down on pro-democracy protests.

Around half a million people have been killed and more than 12 million had to flee their homes, becoming refugees or internally displaced in the past decade.