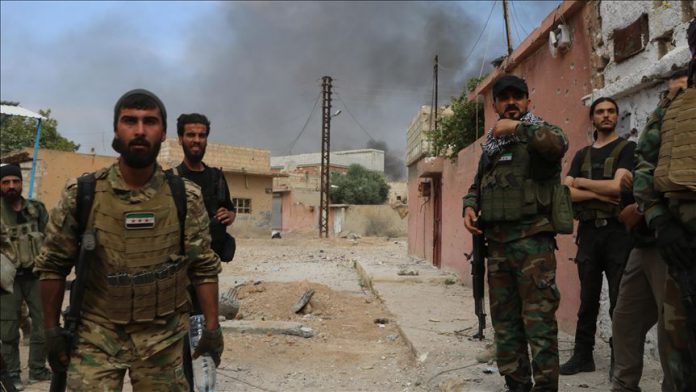 “No one was killed or wounded in the attack staged at 12.15 p.m. (GMT1015) with a bomb-laden vehicle in Tal Abyad city center,” said the ministry on Twitter.

The terrorist who conducted the attack was caught alive, it added.

“Our fight against terrorists will continue unabated,” said the ministry.