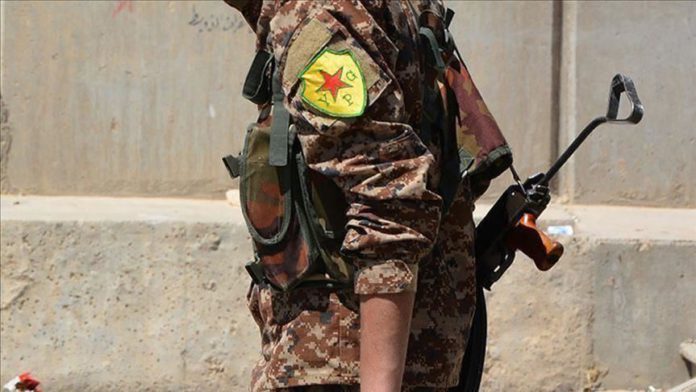 YPG/PKK terrorists kidnapped a 13-year-old girl Tuesday to forcibly recruit or abuse her in Syria, according to local sources.

In the invaded regions by YPG/PKK in Syria, terrorists continue to kidnap children by fighting children’s families, said local sources who asked not to be named due to security concerns.

The terror group kidnapped a 13-year-old girl from her family living in a village in the Qamishli province of northeastern Syria, and attacked the family as they asked for their daughter.

A clash emerged between the terrorists and families, and one terrorist was shot by a gun.

Following the clash, the terror group sent more terrorists to the region, and the family still has not heard from their daughter.

“The Kurdish People’s Protection Units (YPG and YPJ) in northwest Syria continued to recruit, train, and use boys and girls as young as 12 years old; since 2017, international observers reported that YPG and YPJ recruit—at times by force—children from displacement camps in northeast Syria,” the report also said.