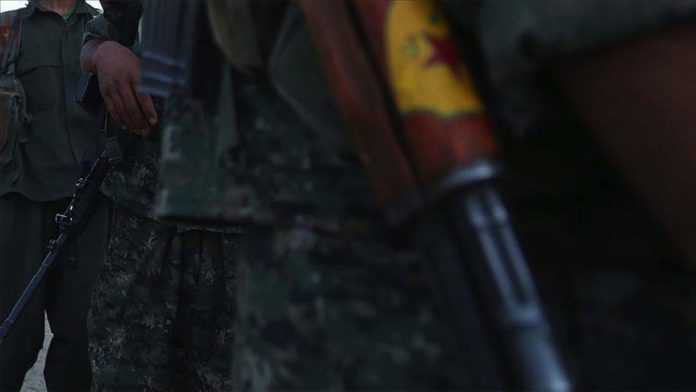 A group of two to three terrorists go door-to-door asking people for fitra, a special alms collected in the Muslim holy month of Ramadan, which is equal to 1,000 Syrian pounds ($1.93).

The locals are too scared to raise their voice against the terrorists.

The terrorists also note down the names of those who refuse to donate.