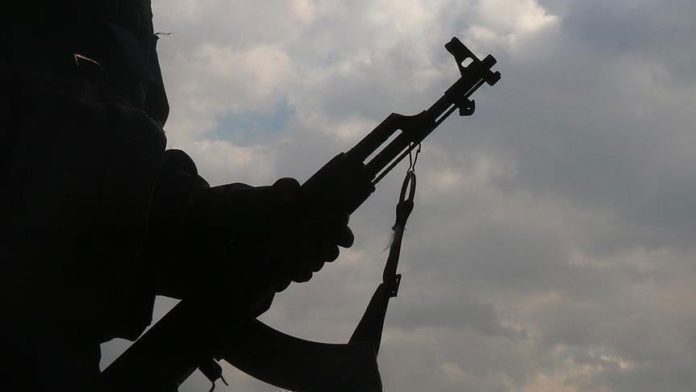 Local sources told Anadolu Agency that the terror group raided the homes of those participants in the demonstrations against it in occupied villages of Deir Ez-Zor province.

Those imprisoned in the rural Omer area include elderly people, children, and sick patients, the sources said.

The terrorists have demanded a ransom of some $10,000 for each detained civilian.

Since August, two protesters were killed by gunfire from YPG/PKK terrorists.

According to the Syrian Network for Human Rights, the fate of nearly 4,000 people detained by YPG/PKK remains unknown.

Deir ez-Ezor is a predominantly Arab province in eastern Syria occupied by the YPG/PKK terror group since 2016. Locals have protested the increasingly poor living conditions there, as well as corruption.

Djokovic ‘ready to perform’ at his best at Tokyo Olympics