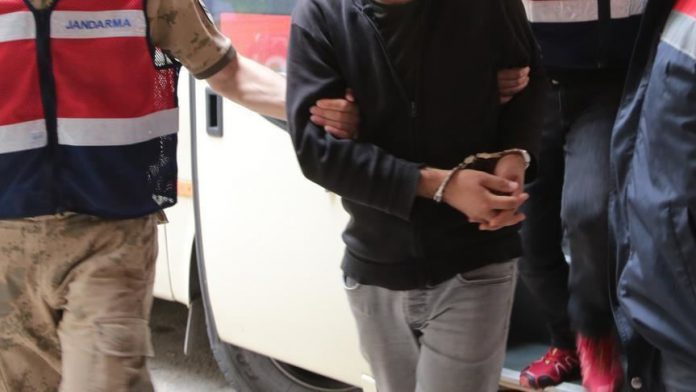 Identified only with initials M.K., the terrorist, codenamed Diyar, surrendered in Nusaybin, a border district of Mardin province near Syria, said the source, who asked not to be named due to restrictions on speaking to the media.

The security forces’ efforts to convince the terrorists to surrender bore fruit, and their investigation revealed that many terrorists have been active within the PKK for years.

Russia hosts new round of talks on Upper Karabakh