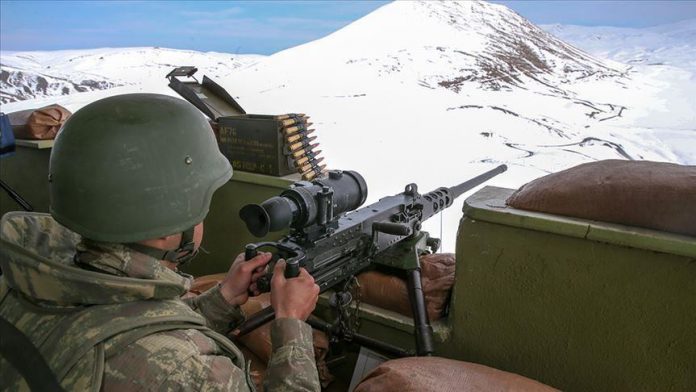 The terrorist fleeing the terror group in northern Syria surrendered at the border post in Sanliurfa’s Akcakale district, said the sources who asked not to be named due to restrictions on speaking to the media.

The terrorist was persuaded by a Turkish intelligence unit, the sources added.

A total of 41 terrorists surrendered to Turkish forces since the beginning of 2020.

In 2019 alone, 273 members of the terror group surrendered after being persuaded by their families, according to the country’s Interior Ministry.

In its more than