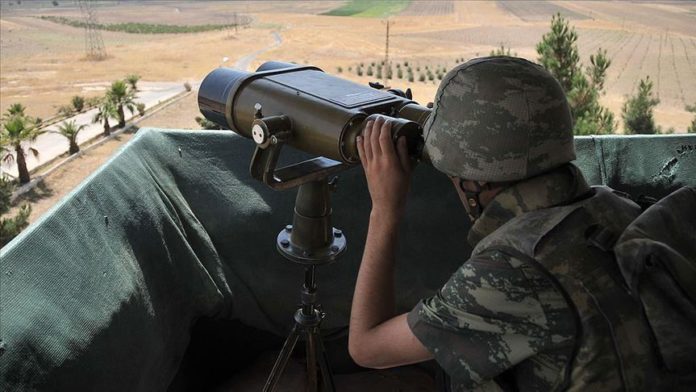 After fleeing northern Syria, the terrorist surrendered at the border police station in Nusaybin in Turkey’s Mardin province, the ministry said on Twitter.