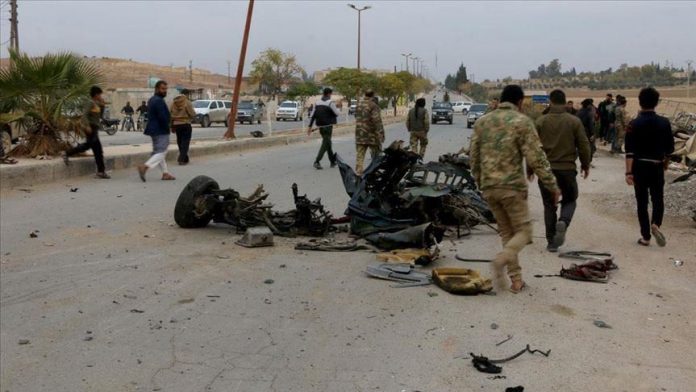 The terror group attempted to strike Ayn al-Arus village of the district, however, the attack was thwarted thanks to a military checkpoint set by the TSK, said the ministry on Twitter.

But another truck loaded with bombs exploded outside of the same village, leading to injury of at least five, according to initial reports.

US: NASA launches Perseverance rover on way to Mars