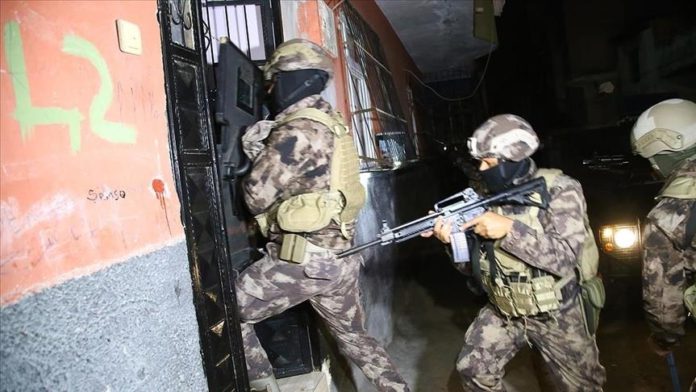 Local gendarmerie teams in Gaziantep province launched an operation to nab the suspect, who illegally entered Turkey and was found to be operating for the terror group, said the source on condition of anonymity due to restrictions on speaking to the media.

Identified only by the initials J.H., the Syrian national was arrested in the Sahinbey district, it added.