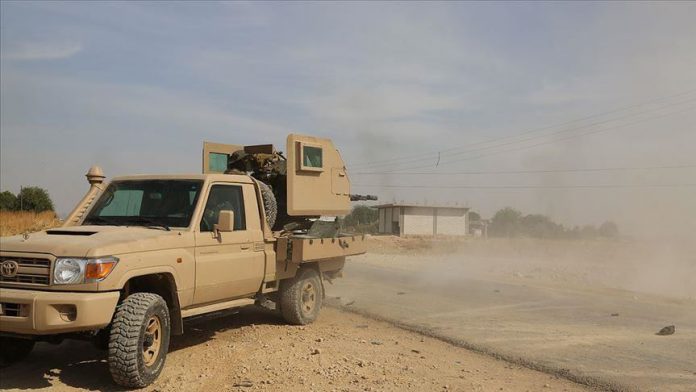 Clashes broke out on Wednesday between the Syrian National Army (SNA) and YPG/PKK terrorists after they tried to infiltrate an area of northern Syria liberated from terrorists by Turkey and the SNA.

In areas bordering Sanliurfa in southeastern Turkey, the YPG/PKK terrorists tried to infiltrate the frontlines of SNA soldiers – local allies of Turkey – near the town of Tel Tamer around Ras al-Ayn.

Through the clashes, the SNA soldiers held back the terrorists.

The YPG/PKK continues its attempts to infiltrate areas of northern Syria east of the Euphrates, frequently targeting Ras al-Ayn and Tell Abyad