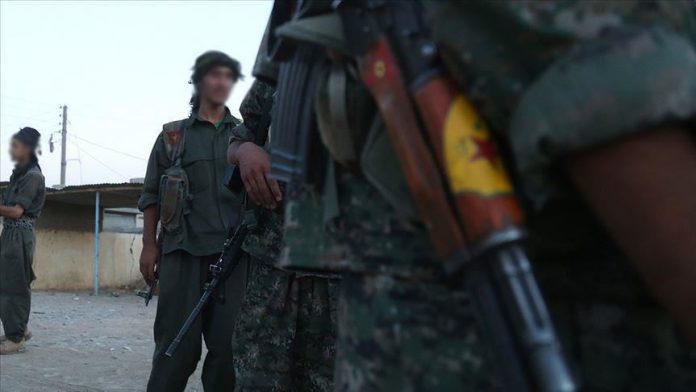 Some 2 million people in the northwestern Syrian city of Idlib are “terrorists” and should be killed, according to a so-called press officer of the YPG/PKK terrorist group.

When pressed by the TV presenter over these sweeping claims, he said: “Yes, there