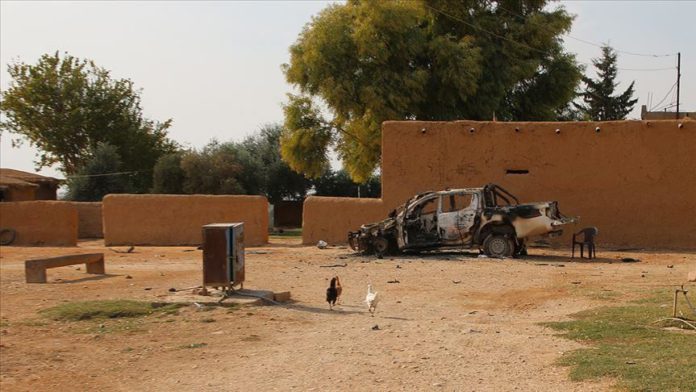 At least two children were killed in a mine blast in northern Syria on Sunday, according to Turkey’s National Defense Ministry.

“The PKK/YPG terrorist organization once again showed its treacherous face.

“2 innocent children lost their lives as a result of the explosion of a mine laid by terrorists on the road used by civilians in Hafiyah village of Tal Abyad,” the ministry said on Twitter.

Tal Abyad was cleared of terrorists last October during Turkey’s Operation Peace Spring, which was launched to eliminate YPG/PKK terrorists in the region east of the Euphrates River to secure Turkey’s borders, aid in the safe return of Syrian refugees and ensure Syria’s territorial integrity.